Skatescool opened in late 2012 and started off as predominantly a skate school. Since then we have had the pleasure of teaching thousands of students to roller skate through various learn to skate programs, events, work shops and adult fitness classes. Skatescool Australia has also a developed a 10-week school curriculum program which we have been successfully running in South Australia. Skatescool run private roller discos for birthday parties. These are a great hit!

Our mission is to instill a life long love of skating into as many people as we can and simultaneously help them become awesome skaters.

Why we're passionate about skating 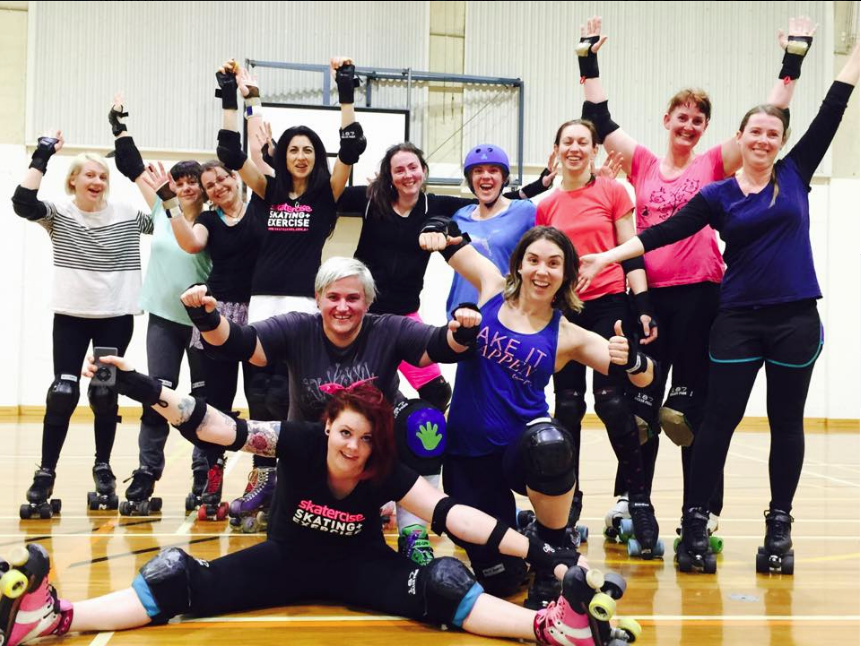 In mid 2015 we opened our shop in Erindale South Australia and have been helping beginner and experienced skaters with their skating needs Australia wide. In 2020 we moved to Hindmarsh, an even bigger location with dedicated space for skating and lessons onsite.

Skatescool is proudly Australian and our staff have an in depth knowledge about what product will best suit your needs a all our staff are passionate skaters too!

We can proudly say we know skating and we know how to get your rolling in style! 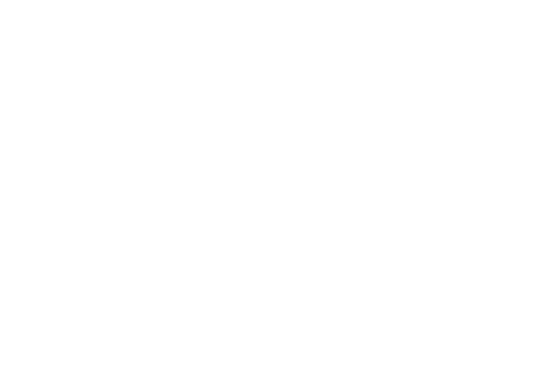 We have ample parking and only a few minutes from the city. 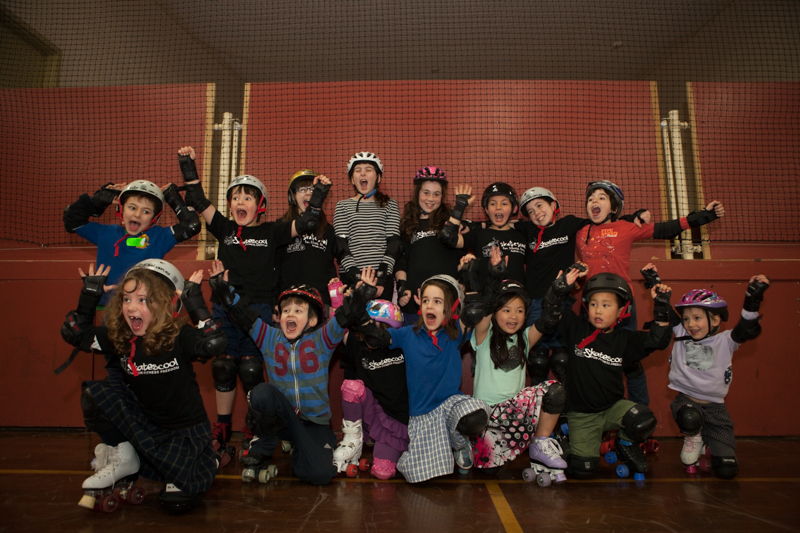 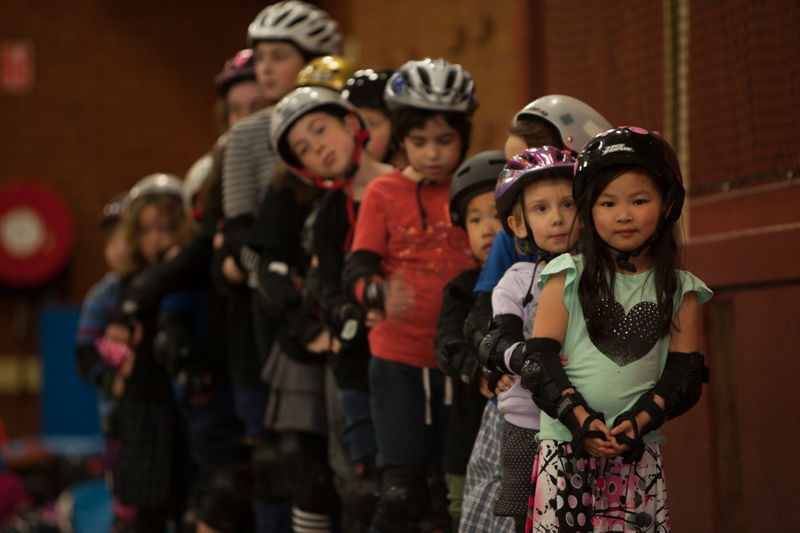 Skatescool instructors are passionate about skating. Most of them live and breathe skating. We all love coaching too!

All Skatescool Australia instructors have undergone the below training and hold the following certificates (as a minimum): 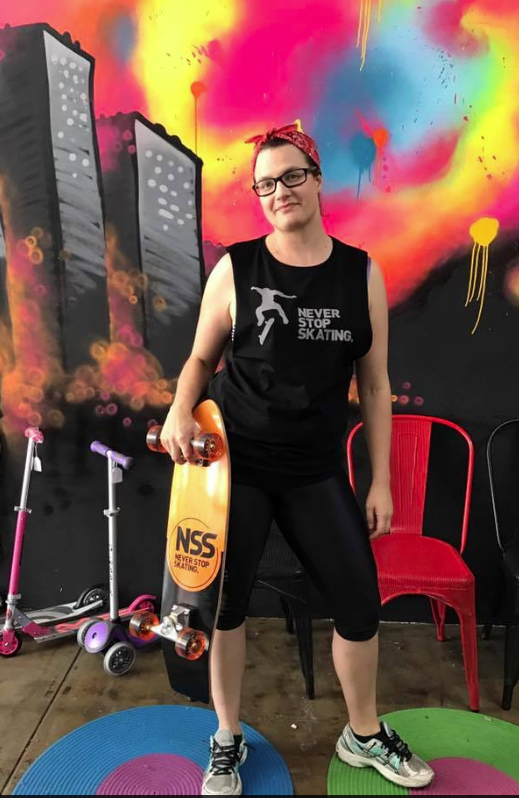 Dash started skating as a youngster at the Blackwood Recreation centre, loved the skate parties and just the feeling of flying on her skates. She kept up a little bit of skating and skated in-lines in her teen years when she moved overseas. After moving and spending 4 years in Asia, Dash moved back to Adelaide to eventually rediscover her love of skating in the sport of Roller Derby.

Dash is in her 9th year of Roller Derby where she has learnt most of her skills on wheels. Dash played previously for the Murder City Roller Girls (MCRG) travel team Homicidolls and home team Dames of Hazard of which she captained. Currently, Dash plays for Adelaide Roller Derby in the Wild Hearse team, but was a former Salty Doll.

Dash was a trainer at MCRG and currently a trainer and Captain in ADRD. She has been coaching at Skatescool since 2015 and instructs both the Campbelltown & Goodwood classes.

Dash also runs the Skatescool events, teaching in school programs, OHSC skating and council events. She has taught thousands of students to skate in her time at Skatescool.

If she is not at a lesson, workshop or skate event, you will find her working in our retail store. Dash has an extensive knowledge of skate products and skating and we can't think of anyone better to represent Skatescool. In Feb 2017 Dash became Skatescool's first permanent part time employee.

Dash is still as passionate about teaching skating as the first day she came to Skatescool and she can’t wait to help all of you become your own Roller Stars too! 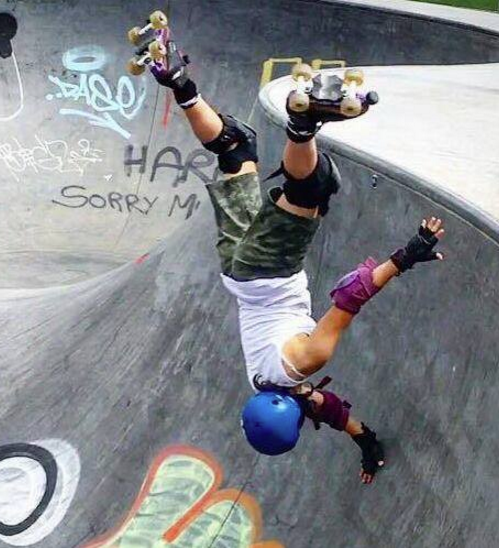 One of the best skaters we know, Nikita, will be heading up the Aggressive Skating Workshops. She will be assisted by one of three seasoned Skatescool coaches who will also be there to learn from her.

It blows our mind that Nikita is just 18 years old and holds a certificate IV in Training & Assessment. She will blow your mind with her aggressive skating skills. Nikita has also worked for Skatescool over the last couple of years in both in a coaching and event coordination capacity.

Nikita has so much skating experience we don't have enough room to on this page to write it all so in brief here is a little bit about her skating career so far.

Skating since 2007, Nikita is a triple threat, she skates Ramp, Junior Derby and can also Jam Skate. Nikita has always enjoyed coaching and is practiced in breaking down concepts into palatable chunks of information efficiently & effectively.

She played roller derby with Lil Adelaide Rollers (derby name was Trip Trap Slap) for around 2 – 3 years, but eventually stopped to concentrate on her Ramp Skills.

She discovered Jam in 2014 – the skate equivalent of hip-hop / rap dancing. Jam skating is a huge amount of fun and extremely challenging. While she only spent about a year practicing, she still loves busting out moves to tunes.

Nikita's true passion lies on ramps. She has been ramp skating since 2011 and loves every minute of it. When she first began, she was completely unaware there were other roller skaters who also shared her passion, so she invented / learned all her skills from scratch. This means she has a unique skill set and years of experience pushing the boundaries of what she could do. She is now sponsored by Chicks in Bowls (CiB).

A couple of highlights of her skating career from the last couple of years includes: Planning, hosting and skating in the 2016 TGSSSS (The Great Southern Slam Skatepark Showdown) through Chicks in Bowls Adelaide with some of the best skaters from Australia and New Zealand. She was also sponsored by Newcastle Roller Derby League to attend the 2013 Rollerpalooza, a national ramp skating event in Newcastle, NSW. She participated in advanced demos for Melbourne Roller Derby Shredageddon and Rollerpalooza 2013 & 2015. Recently at the end of 2018 Nikita was living her dream and joined Nitro Circus on the big ramp and learnt how to fly! 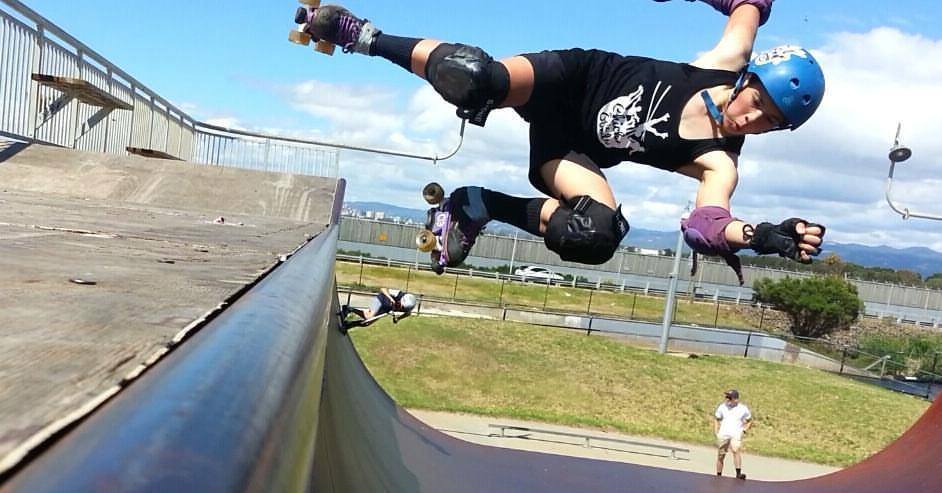